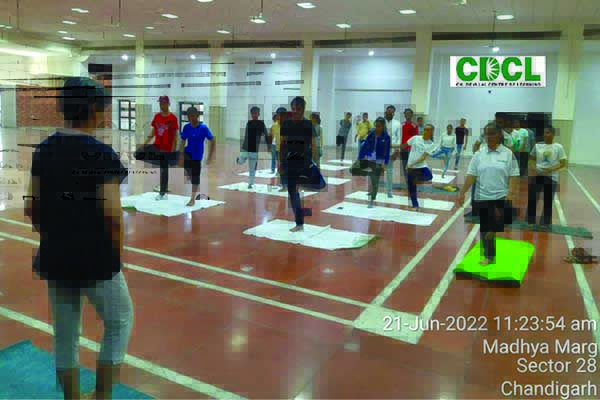 The idea of an international day to recognize and respect the practice of yoga was first made on 27th September 2014 by the Prime Minister of India,
Narendra Modi at the UN General Assembly.
It was he who proposed the date of this day as it falls in the Summer Solstice of the Northern Hemisphere.

wishing a Happy , Healthy Yoga Day to All !